Sons Of Liberty opened with some Southern Rock with a slightly western aesthetic. Their vocalist has a good pair of lungs on him that he used to good effect, in both a scream and character laden vocals which he delivered out of the corner of his mouth like a hillbilly. For older guys they sure were very loud!

Piston looked confident and comfortable on stage tonight, as well they might now that their debut album is out to critical acclaim and they are getting national magazine coverage. They seemed to be more into it tonight than they were at Ramblin' Man, but admittedly they were on so early at RM they must have thought they had just woken up. They certainly are developing their stage craft and are starting to look well seasoned now. Singles 'Rainmaker', 'One More Day' and 'Blow It Away' with its slightly funky bassline made an unsurprising early appearance, more surprising was an early drum solo, but with the drummer being clearly the most irrepressible member of the band and heard to shout "Who needs drugs when you can play drums", maybe it was wise to let him blow off his steam off early and he was good at crashing his sticks together and getting the crowd to clap and engage. 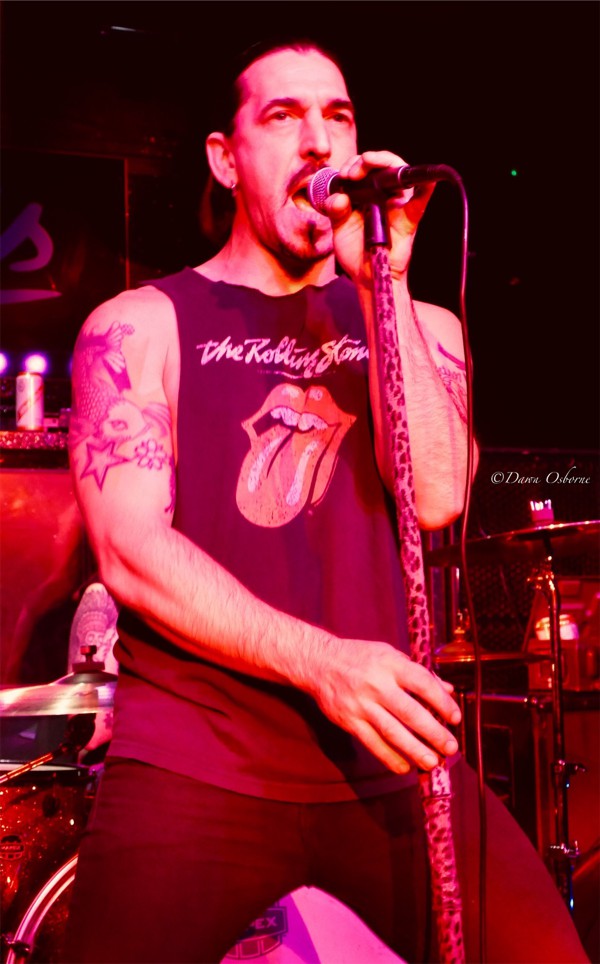 Personally, with such strong original material I don't think they really need to do covers, but they threw in some AC/DC and did 'Proud Mary' as an encore that did go down well with the crowd and ended on a high. However, the highlight of the set for me was 'Carry Us Home' with its acapella section which really showed what a fine Rock 'n' Roll voice Rob Angelico has. He sang his heart out and it is a great hard rocking, heavy Blues number. The rest of the originals in the set, 'Go Now', 'Leave If You Dare' and 'Into the Night', kept up the pace and I do not think it will be long till they don't bother doing any covers, such is the quality of their material.

Collateral also looked well at home. Straight away during opener 'Big Shot' the extremely tall Tristan Angelo reached far and wide with his long limbs, taking up as much space as possible and it seems he was born to be on stage. His irrepressible energy, jumping and well executed rockstar posturing is infectious and the vibe in the crowd was also raised. They mix their hard rockers like 'Merry Go Round' with ballads like 'Just Waiting' just like their heroes Bon Jovi always did, indeed 'Just Waiting' reminded me of 'Always' the BJ ballad. For a venue such as the Lounge the amount of dry ice was at times a little heavy handed so it was at times hard to see, but the adoring ladies at the front did not seem to mind. Mentioning that the new album is on the point of release they launched into the autobiographical, poppy 'About A Boy'. The set seemed more varied with more material I had not heard before. However, they ended with familiar tracks 'Promised Land' with its big riffs, the slightly country 'Midnight Queen' and the rockier single 'Lullaby'. The last two received radio play and it was nice to see the crowd singing along unprompted to verses as well as choruses, indicating more than a passing interest amongst the crowd about this band. In homage to Bon Jovi perhaps, Angelo pulled up a girl on stage to dance and mock romance her but she soon jumped back, leaving him to do his signature hands-in-the-air, fast preacher-like hand movements leading into the big jump and climax. This band are fun to watch, have some good catchy songs and I believe they will continue to gain loads of fans as a result. 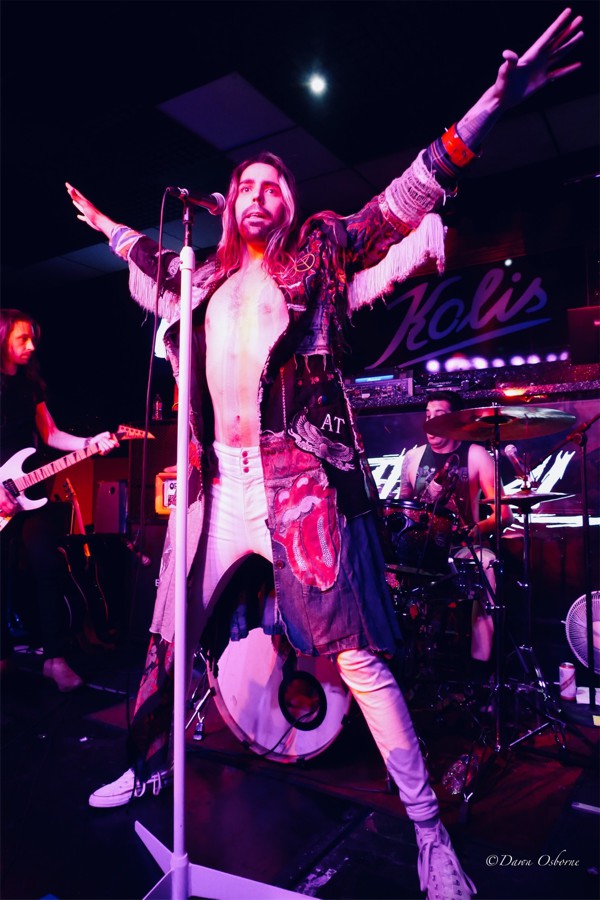 It was great to see two new up and coming bands holding their own on a bill tonight, proving they have a future, not just opening at festivals for others, but in their own right. With a next generation like this it seems very clear to me that Rock 'n' Roll is very much alive.