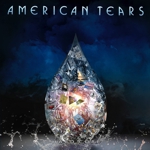 American Tears is an American keyboard trio that released it's first record, Branded Bad, on Columbia Records in 1974 and it's second, Tear Gas, in 1975.

Formed in the fertile musical environment of Long Island, New York, the band was initially made up of Gary Sonny, on bass, Tommy Gunn on drums and Mark Mangold on keys and vocals. For the second record Greg Baze took over the bass duties. The band was a power keyboard trio, using keyboards of the day, Hammond organ, synths, mellotron, clavinet, electronic melodica and playing progressive music which showed the bands stellar musicianship. Eclectic in their approach, their heartfelt music ranged from aggressive keyboard based extravaganzas to beautiful lush melodies circling pop of the day..

The band was fortunate to have toured major venues with such bands as Peter Frampton, J. Geils, Alvin Lee, Gentle Giant, Gary Wright, John McLaughlin and many others. They reached a wide audience and had an impressive show, topped off by Mangold doing handstands on his Hammond. Mark, surrounded by 12 keyboards, Tommy being almost invisible behind a huge battery of drums, with Gary, and later Greg, showing their bass virtuosity in front of a wall of amps, the band stressed musicianship and musicality, while exploring new sounds, and always pushing the envelope.

The third American Tears album, Powerhouse, added the guitarist and singer, Craig Brooks, and the band evolved into the critically acclaimed band Touch...but that is another story.

This fourth American Tears album "Hard Core" heralds the return by Mark to this keyboard based approach, using instruments only available in the 70's when the band made it's first foray. In fact this band may be the only band on the planet playing exclusively keyboard rock. With influences from his earlier work, tipping an occassional hat to ELP, Moody Blues and even Deep Purple, this new album shows the daring, and pure emotion, that can be ripped out of those instruments. American Tears defies the term "generic" as this purely original music, and scathing lyrics, have few if any standards for comparison.

Escape Music, Fireworks Magazine and Rocktopia are very proud to present the official video for the album's title track!

"a personal album of great vitality and artistic coherence", "a breath of freshness absolutely unexpected that will make lovers of the genre happy, for whoever is looking for stimuli to let go and let their imagination travel." (Metallus.com)

Produced and Engineered by Mark Mangold Artwork by: Nello Dell'Omo

To purchase the album, please visit the Escape Music Store at: 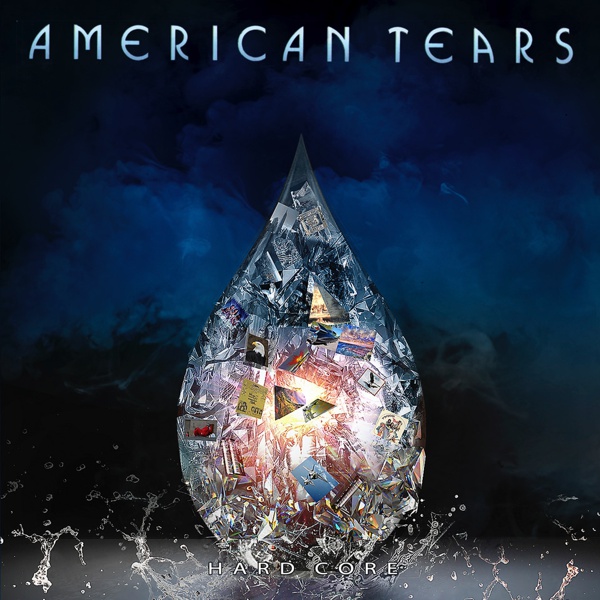