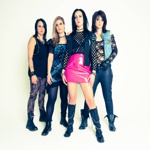 JOANovARC will release their new passionate, soulful and powerful self-titled album 'JOANovARC' through Pledge Music/ Holier Than Thou Records on Friday 15th February 2019.

The first single "Girls Wanna Rock" will be released on Friday 19th October 2018.

"A pleasure to work with in the studio, great musicians and one of the most hard-working bands I know." Gil Norton – Grammy-winning producer (Foo Fighters).

'JOANovARC' was recorded at Orange Tree Studios, produced by JOANovARC and Andy Hodgson, mixed and mastered by Romesh Dodangoda (Funeral for a Friend, Bring Me The Horizon, Stone Broken).

All profits from the sales of the single will go towards the Pink Ribbon Foundation (Reg. Charity No. 1080839) www.pinkribbonfoundation.org.uk. The charity single launch for "Girls Wanna Rock" will take place at the Big Red in London on Friday 19th October.

Tickets for all concerts can be booked via http://joanovarc.co.uk/events/. 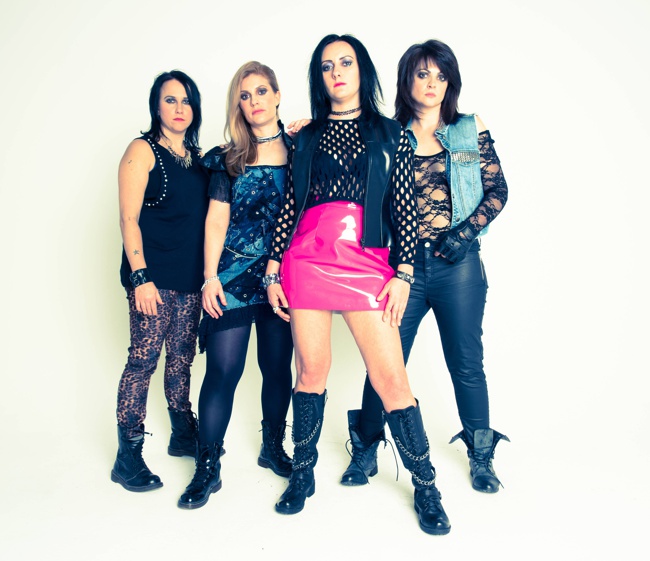