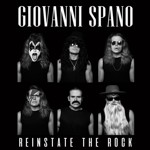 It's been a busy few years for Giovanni (Gio) Spano as the front man of rock band deVience (with a stellar album in the bag) and at the same time being a key member of the 'Bat Out Of Hell - The Musical' cast. Adding to that, in late 2018 he appeared in the UK version of The X Factor.

He continued beyond the auditions and bootcamp up to week four of the live shows; at which point he had cemented his role as "The Rocker" of the series. Concerts and shows followed these memorable appearances on TV and now he is breaking through the Covid-19 malaise with the anthematic and extremely catchy 'Reinstate The Rock'.

Rocktopia.co.uk and Fireworks Magazine championed Gio through his X Factor journey and is proud to premiere the video of his new solo single. Enjoy the video and check out where to purchase the single at https://www.facebook.com/GiovanniSpanoOfficial/ 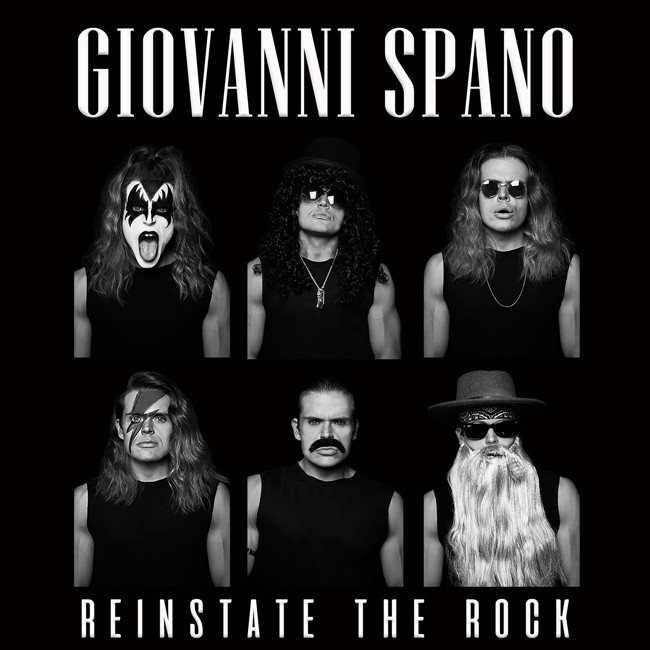