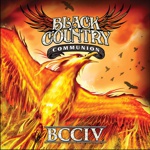 To coincide with today's 48-hour Planet Rock pre-sale for their exclusive UK tour dates, Black Country Communion have just premiered the official music video for their first single "Collide" taken from their brand new album "BCCIV", which is released on Friday 22nd September.

These will be the only two concerts the band will play in the UK and Europe. Planet Rock's 48-hour ticket pre-sale runs from Wednesday 2nd August until Thursday 3rd August via www.planetrock.com

Tickets go on sale to the general public on Friday 4th August from 0844 844 0444 and can be booked online from www.ticketmaster.co.uk and www.eventim.co.uk. 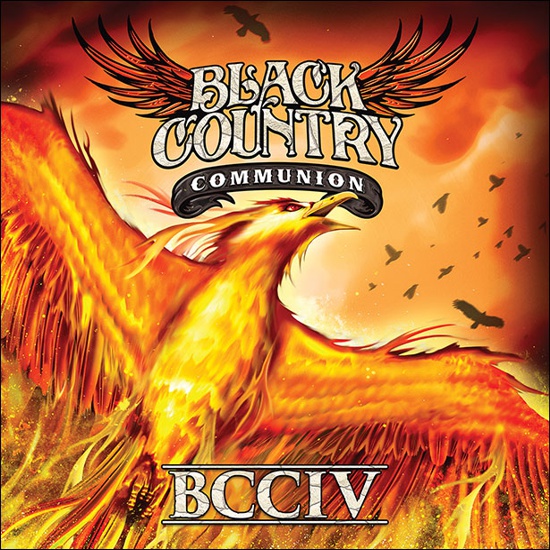