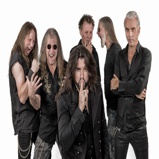 THE UNITY, the new band founded by drummer Michael Ehré and guitarist Henjo Richter (both Gamma Ray), will release their third digital single and video for the song "Never Forget" today.

Drummer Michael Ehre about the single: "We are extremely happy to present our third single "Never Forget" shortly before our tour with Edguy starts. It will be released as Download and 7" Vinyl-Single with an exclusive, unpublished bonustrack. We also produced a brandnew videoclip for this song. See you on tour in September, October!"

"Never Forget" will also be released as a 7" vinyl single, limited to 500 units worldwide, on September 15th,2017. The b-side is an unreleased track called "Nowhereland".

Along with their two figureheads, Richter and Ehré, THE UNITY consists of Gianba Manenti (vocals), Stef E (guitar), Jogi Sweers (bass) and Sascha Onnen (keyboards), all of them musicians that many fans have been familiar with since Ehré's former band Love.Might.Kill arrived on the scene.

The debut album of THE UNITY was released on May 05th, 2017 followed by a tour with german hard rock legends SINNER and festival appearances in Germany and the Czech Republic. In September/October the band will go on tour with EDGUY. 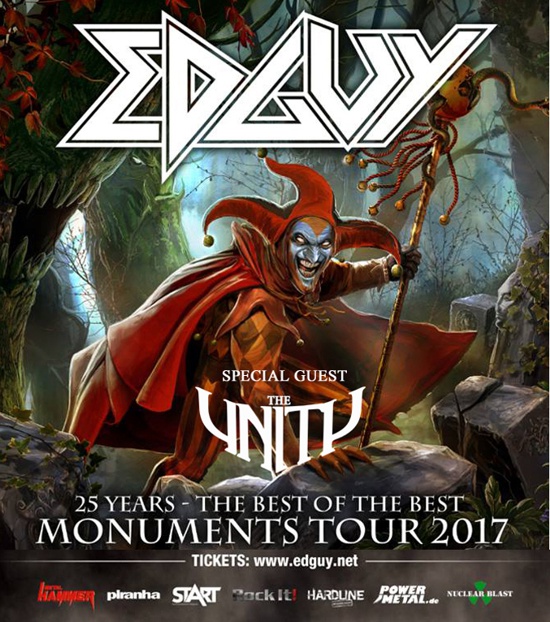 THE UNITY - on tour with EDGUY 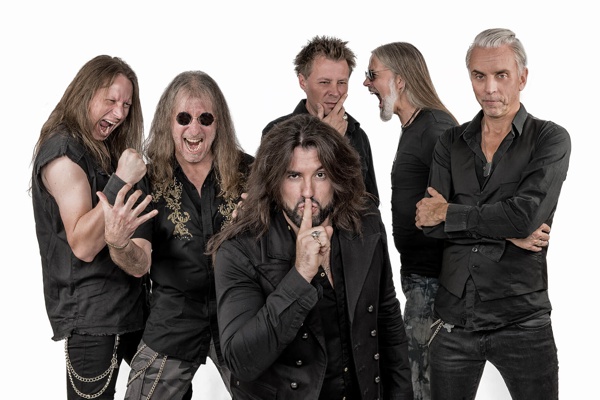