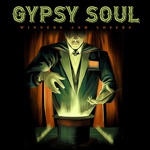 In 1987 four musicians were brought together by the legendary guitarist Ronnie Montrose and their shared manager. Those four were guitarist J K Northrup, Lead vocalist Johnny Edwards, bassist Larry Hart and J K's long-time friend and drummer Glenn Hicks. Within two weeks they were rehearsing writing and in the studio recording with Ronnie Montrose, who was producing their first demo. It was immediately evident that there was a lot of electricity with the band! Drawing on such influences as Bad Company, Whitesnake and Humble Pie The band's energy was powerful.

Almost immediately several major labels such as Geffen, Atlantic and MCA were coming to the shows and rehearsals showing great interest in signing the band. John Kalodner himself put the band into the studio to record a further six songs.

Although an agreement was not reached with any of the record labels the band recorded and demoed many songs over two years. They added a fifth member; rhythm guitarist Justin McDaid and continued playing, writing and showcasing until 1989 when they disbanded resulting in Edwards joining Foreigner and J K Northrup joining up with Paul Shortino for two albums.

This collection of 14 songs are a small portion of songs they wrote but they capture the spirit of what a great they actually were. Many of the songs were later performed and recorded by Foreigner, "Ready for the Rain", "King Kobra", "Burning in her fire", "Wild Horses", "Fire and Water", "The Kid is Back in Town" and "Rough Life" were recorded on the classic album "Back on Track" by Shortino and Northrup.

This is a classic case of a band that should have been a multi-platinum success and these songs we have here are a reminder of what a great group of musicians and prolific songwriters they are. 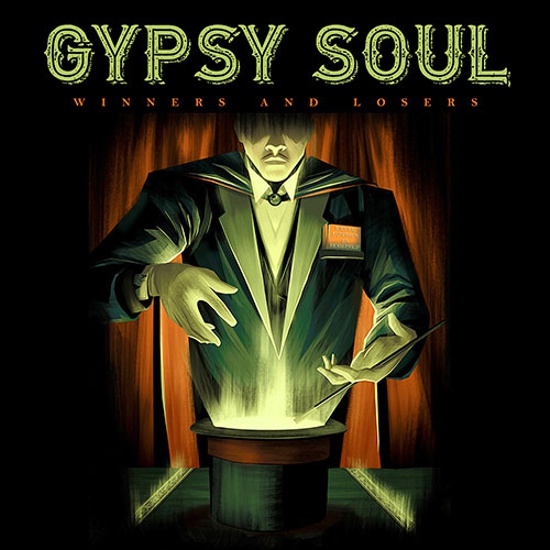