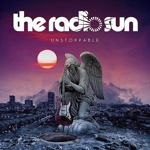 THE RADIO SUN have released their first single Heaven On Earth from their fourth full length album 'Unstoppable' out October 20th via Pride & Joy Music Germany, Anderstein Music Japan and direct from the band in Melbourne, Australia. The new album was mixed by Paul Laine (solo, The Defiants).

Guitarist Stevie Janevski goes on to say "Unstoppable stands for what we believe in... we're a hard working band that loves to write melodic catchy hard rock songs. This is our fourth album in four years – we're all about touring and spreading the word. This new album is a great progression for the band – a collection of some of the best songs we've ever written that showcases our vocal harmonies – we all 'really' sing!"

**The band are signing all pre orders of the Australian album if ordered before the release date of October 20th via www.facebook.com/theradiosun SHOP NOW button.

Unstoppable can also be purchased via Pride & Joy Music in Europe and Anderstein Music in Japan. 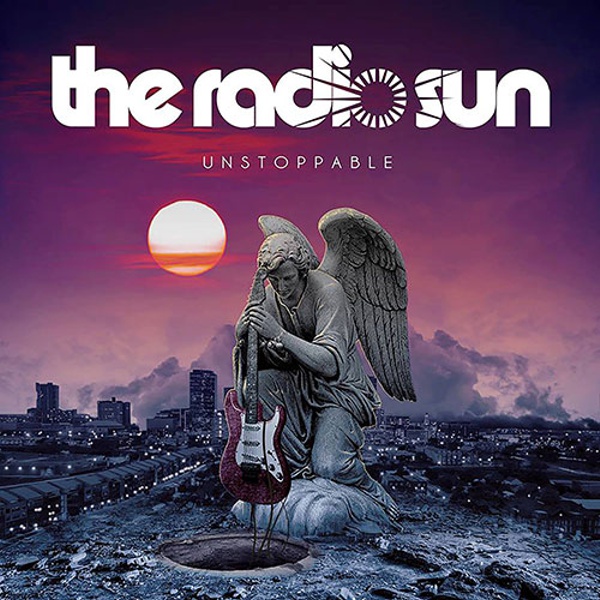