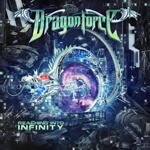 Giving fans a rare glimpse into the making of a DRAGONFORCE album, the video takes fans behind the scenes with the band when recording the album. Guitarist Herman Li explains:

'Many fans have asked us over the years what's it like working in the studio on an album. The music video from the latest song to be released from the 'Reaching Into Infinity' album - 'Midnight Madness', has the perfect vibe to take the fans behind the scene and see what we get up to!'

Catch them at the following shows:

'Reaching Into Infinity' is out now via EarMUSIC. 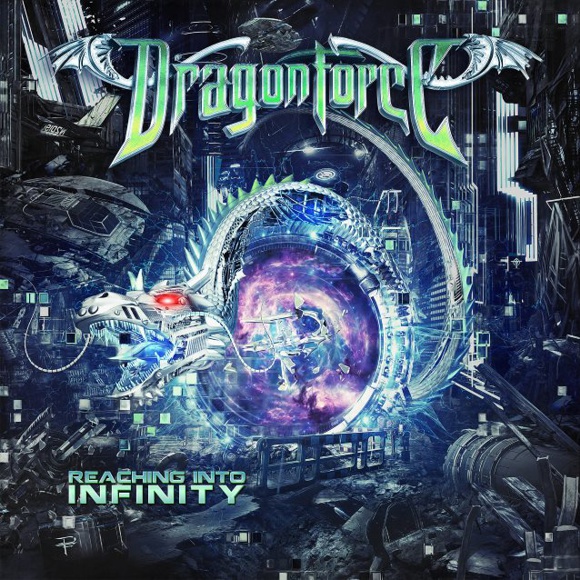