Faster Pussycat are on so quickly that I miss the very start of the first song, but they are on the ball, looking bright eyed and bushy tailed and the sound is great. As first opener, they don't have a long slot so they wisely concentrate on the biggies like 'Cathouse' and 'Babylon', and that makes it an expresso shot of Pussy, short but sweet and hitting the brain like a laser. No signs of coughing from Taime Downe, he appears now to be fully recovered from his illness and looks tanned, healthy and sporting sharp threads, facial hair and a cool cowboy hat. Ace's riffs and solos are, as usual, the musical big news and that makes moments such as the super Classic Rock 'n' Roll riff from 'Bathroom Wall' and his high register shreds a highlight, along with some beautiful melodic playing on 'House Of Pain'. Downe is up for some fun, putting his cowboy hat on sideways to look like a yokel for 'Boy You Is Ugly And Your Girlfriend Weighs A Tonne'. They look in control, happy and sorted, but it was early in the evening!

The Answer are much better than the last time I saw them. They are still acting like little islands on stage and barely recognising each other's presence, however, they seem more animated and passionate, and also engage with the crowd more. The quality of Cormac Neeson's voice (underrated as it is) and the musicianship of the rest of the band are without question (Billy Sheehan apparently giving their bassist a wrist band with "Bass Master" on it). Also with a fairly short set, we see a sing-along early in the proceedings and Neeson hits the barrier to touch the crowd before the photographers even leave the pit. They have become a bit more jam-orientated and muso than they were perhaps in the beginning, and while we see some of their more commercial stuff like 'Spectacular', they omit 'Under The Sky' in lieu of newer material and mid-song jamming. The melodic, clear style of 'Strange Kinda Nothin' suits a support slot for Mr. Big. They do also please the crowd immensely with a cracking version of 'If You Want Blood... You Got It' in recognition of the passing of Malcolm Young, and they appear to enjoy playing this far more than their own material. This enthusiasm translates to the crowd and they go out on a high after their last number, the accessible 'Come Follow Me'. 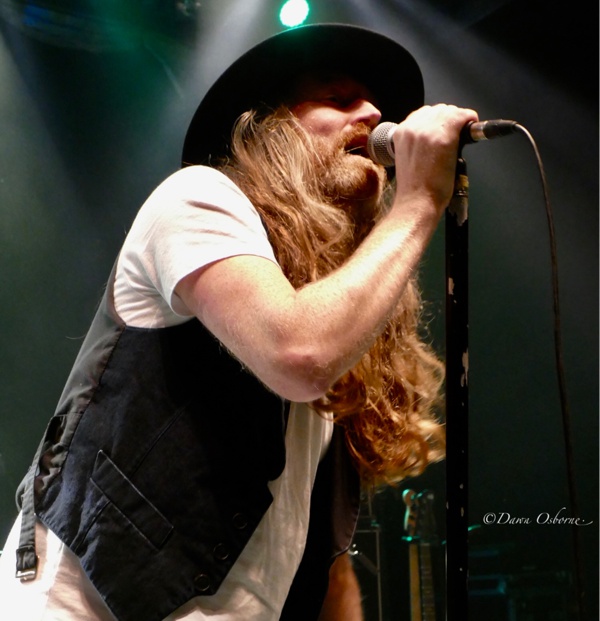 Mr. Big are a great act. Fronted by the slightly eccentric Eric Martin, who is full of banter and antics, teasing the crowd with difficult sing-alongs, they are not at all bland and Martin's voice is still top quality and up to the mark. There are some amazingly good vocal harmonies and the big, big sound we would expect from this American arena band. This group are, of course, known for the supreme bass playing of Sheehan and he is playing with a drill very shortly into the set. His playing is quite simply nothing short of remarkable, often playing like a lead guitarist in technique and dexterity, with unusual left hand over the top of the bass tricks and jumps with whole hands in spurts across large areas of the fret-board, like he is playing piano. At times, his right hand reminds me of 'Fingerbobs', the span was so wide that it seems to have a spidery life of its own. He also thrashes the hell out of his poor bass (I imagine he goes through a few).

We do unfortunately also get a long and technical lead guitar solo which seemed like a chance for other members of the band to rest and was a bit soulless for me. However, it was nice to see that whilst having a new drummer to do the heavy lifting since Pat Torpey's illness, they still make a huge feature of Torpey to include him and make him feel involved and he has his own mini drum set up with percussion. It is also lovely to see so much interaction between them all, especially between Martin and Sheehan like they really are mates and having fun. They keep the energy right up to the end, making them super entertaining and indefatigable in attempts to get the crowd going. 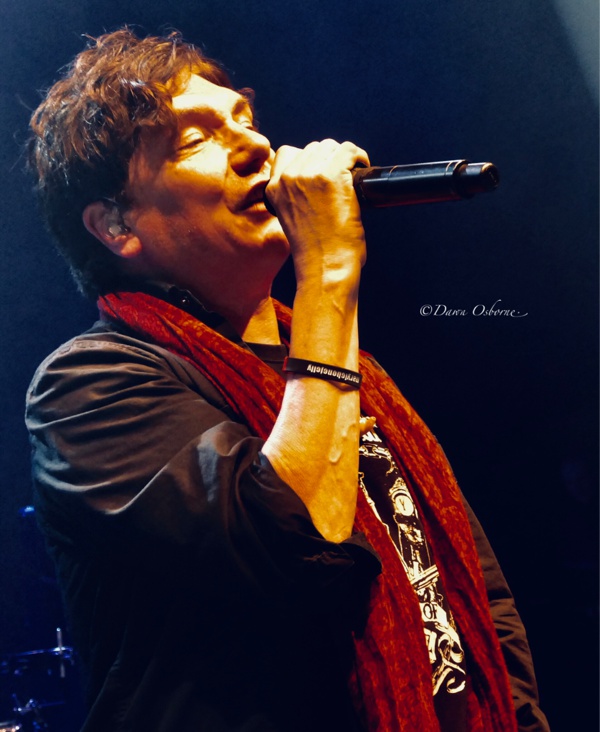 Highlights are the ballads, 'Just Take My Heart' and, of course, 'To Be With You'. Whilst the new album numbers don't seem to be known by the majority of the crowd, the set includes some great new songs which, being familiar with the album, I really appreciate and enjoy. It was perhaps a mistake to have new title track 'Defying Gravity' as the final song because this was a stretch too far for a crowd most familiar with the classics. They did, however, do a well-chosen great version of 'For Those About To Rock' also in honour of Malcolm Young and this goes down a storm. There is also an encore of '30 Days In The Hole' with Neeson of the Answer, and while it's a novelty, I really think they should have finished with 'To Be With You' for maximum crowd effect. They announce they'll be back for festivals next year, and while I recommend they save a crowd favourite for the last song, I am sure they will be welcomed with open arms. 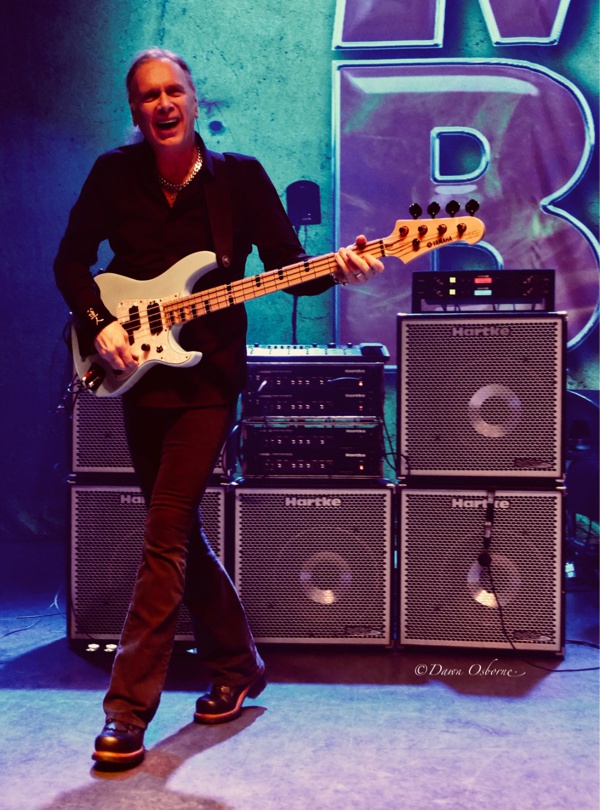