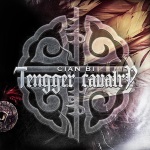 Nothing is impossible! And this very special band teaches the greatness of every sound symbiosis: With a mighty mix out of Mongolian overtone singing and violin empowered folk metal, New York mind blasters TENGGER CAVALRY create something more than unique. Their sixth studio album and Napalm Records' debut titled 'Cian Bi' is set for release on February 23rd 2018!

Now the band premieres a brand new video for the song 'Ride into Grave and Glory (War Horse II)'. Says band mastermind Nature G: "This song incorporates traditional Mongolian fiddle Morin Khuur's melody style with modern groovy metal riff. It is about the story between a man and his beloved horse, life and death."

Check out TENGGER CAVALRY's new video and exciting folk metal tunes like you have never heard before right here on Rocktopia:

The track list of 'Cian Bi' reads as follows: 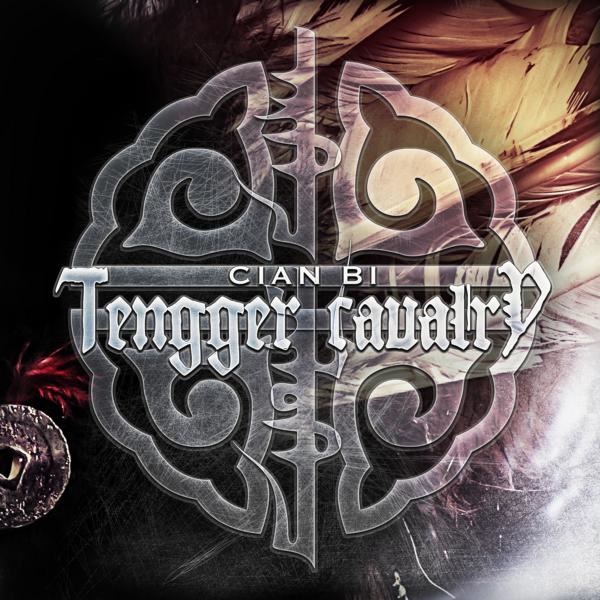 Coming as CD and Digital Download on February 23rd 2018, 'Cian Bi' is available to pre-order HERE!

TENGGER CAVALRY, or "the army of sky god", is not just a Billboard-featured metal band, but also the symbol of nomadic warrior spirit that connects fans from all over the world. Since the band formed in 2010, TENGGER CAVALRY successfully completed two headlining tours across over 40 cities of North America, performed at legendary venues such as The Marlin Room at Webster Hall or the Whisky a Go Go, a sold out show at Carnegie Hall and have been featured on CNN, the New York Times and The Wall Street Journal. To this date, TENGGER CAVALRY have released five full-length albums, two EPs and numerous singles, including unique cover interpretations of classics such as Motorhead's 'Fight'.

'Cian Bi' stands for the name of an ancient nomadic tribe that immigrated into Northern China to merge cultural differences. The band's nomadic fighting spirit helps to fuse unworldly cultures in harmony - and that's the spirit! With their music as a deputy: Distorted guitars and doublebass-blast beats hit this very own singing style out of Central Asia. With the Mongolian horsehead fiddle aka Morin khuur these extremes got stick together to a thrilling sound: This is innovation surpremely!