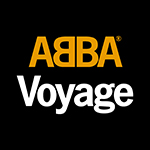 ABBA, one of the greatest pop groups of all time, have posted a cryptic message that has got fans talking. Taking to Twitter to promote their new website, fans were asked to "Register your interest to be the first in line to hear more about ABBA Voyage."

"Join us at Abbavoyage.com," it said.

Many have theorised it will be the long awaited " hologram tour" that Abba initially announced in 2016. An insider with the band's label, Capitol Music Group, told The New York Post that a special invite-only teaser event will be taking place on September 2 in Central Park's Rumsey Playfield, where "ABBA-themed festivities and announcements" will be made.

It comes as the band, Agnetha Faltskog, Anna-Frid Lyngstad, Bjorn Ulvaeus and Benny Andersson, are also expected to release five new songs and a documentary.

Earlier this year Ulvaeus confirmed the music would "definitely" come out this year, making it 38 years since releasing their last hit.

"It's not a case any more of it might happen, it will happen," he told the Herald Sun. 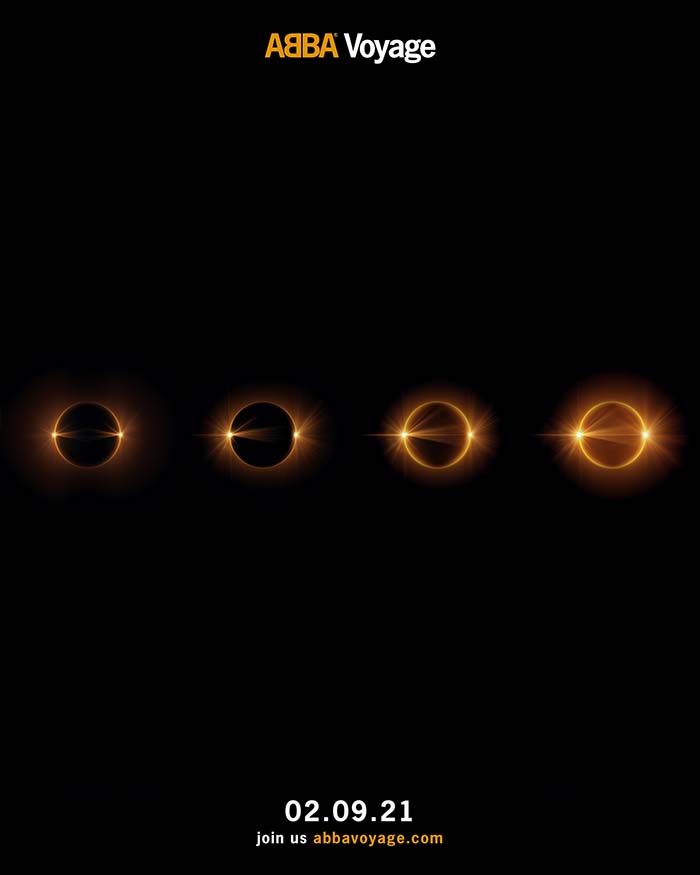