NITROVILLE to present 'No Game Of Chance' single & music video 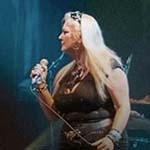 NitroVille's American sound and production evokes road movie images of the darker kind. The songsare relentless and raw, at times menacing and paranoid, as much as poetic, big and spacious, delivered with a wall of classic Marshall amp sound.

'Cheating The Hangman', garnered positive coverage in Rock music's biggest international publications from UK's own Classic Rock and Fireworks, to Germany's Metal Hammer and Rock It, Finland's Inferno and Denmark's Metalized. A prominent reviewer from Canada's leading rock magazine, Sleaze Roxx, considered NitroVille's "Cheating the Hangman" as his favourite album of the year 2016.

NitroVille have toured throughout the UK and Europe extensively including festivals such as Motorcycle Jamboree, Berlin, where they supported U.D.O (ACCEPT lead vocalist – Udo Dirschneider).

The band also played sets in Nashville and West Texas, the latter of which has always been a location for inspiration to many of NitroVille's songs. NitroVille have built a strong reputation for their high voltage live shows and for being a reliable and steady act in the industry. 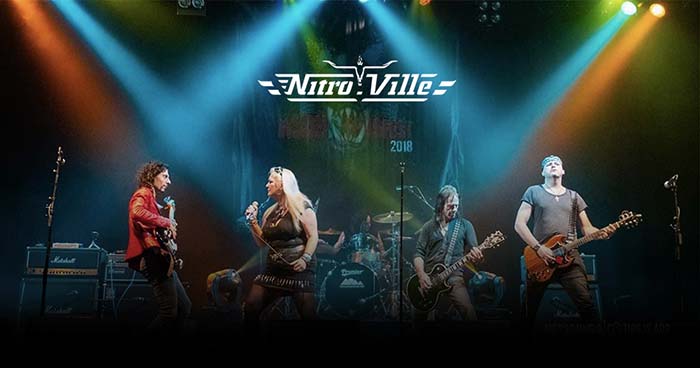