Robert Jon & The Wreck are pleased to announce they will return to tour the UK from February 7-18, 2023

TICKETS ON SALE 9AM THURSDAY 7 JULY 2022
VIA WWW.ROBERTJONANDTHEWRECK.COM

Robert Jon & The Wreck are pleased to announce they will return to tour the UK from February 7-18, 2023. Tickets are on sale 9am GMT on Thursday 7th July 2022 from www.robertjonandthewreck.com.

The February 2023 UK tour follows Robert Jon & The Wreck’s May 2022 UK tour, and their recent singles – Waiting For Your Man and She’s A Fighter, both released on Joe Bonamassa’s label KTBA Records.

She’s a Fighter is available to stream HERE. Watch the music video for the new single HERE.

The album is available to order HERE and www.robertjonandthewreck.com.

Robert Jon & The Wreck has been writing songs and releasing albums since the band’s formation in 2011. During this time, this quintet of follicular proficient gentlemen has been busy fine-tuning their sound playing to packed houses across Europe and the United States.

"A show from Robert Jon & The Wreck is a celebration of life." Devils Gate Music

"Encore ‘Cold Night’ comes far too soon, but the crowd love every minute and no doubt they’ll be back soon enough to serenade us once more." The Razor's Edge

"If you haven’t seen them yet, I highly recommend you go. Get Wrecked!" Bluesdoodles

"Robert Jon & The Wreck delivered a barnstorming night out." - Rock at Night

RJTW has received accolades including nominations of “Best Rock” and “Best Blues” and winning the title of “Best Live Band” at the Orange County Music Awards in 2013, to numerous top 10 chart placement on Southern Rock Brazil’s Top 20 Albums to being praised as “Classic and fresh at the same time,” by Rock The Best Music, “Raising the bar for the Southern genre” by Blues Rock Review, and “keeping the history of classic 60’s and 70’s rock alive for newer generations” by blues guitar legend Joe Bonamassa. 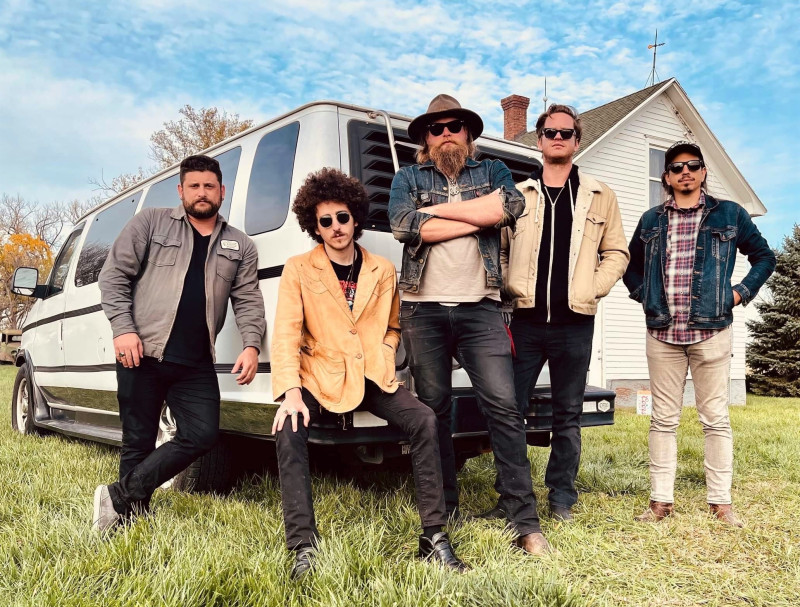