The Dan Reed Network are ecstatic to finally be celebrating the release of their long-awaited new album Let’s Hear It For The King. The band are happy to share the official music video for the album’s title track.

Filmed in Prague during the pandemic the video is the third in an episodic mini-series that the band have been releasing via their Patreon The Stardate Collective where followers have already been introduced to the first two clips from the story.

The music video premieres on YouTube on June 15th via www.youtube.com/watch?v=XnWYIASv8uI

The new album is available to pre-save from https://bfan.link/let-s-hear-it-for-the-king.

“First and foremost, I am genuinely elated that the whole album is now out in the world for everyone to hear,” says Dan Reed. “A massive thank you to all of those who have pre-ordered this release and been so patient with the band during this time. Your support and tolerance during this most difficult of times has allowed the band to maintain hope that we’d finally reach this day; and here we are! Next stop, live shows!"

The song itself is a mind-bending heavy rock meets dubstep and funk crossover that sees the band at their heaviest yet most melodic simultaneously. Crushing guitars collide with huge sub drops, Latin percussion, synth swells / stabs and yes, there are trumpets in the outro. All while delivering the lushest and most anthemic of chorus melodies and lyrically asking real questions of the world.

Although not what the band grew to prominence for in the late 80’s and early 90’s Dan sees this as a natural part of the band’s evolution.

“This whole record was about the band returning to its roots, not necessarily sonically, but in terms of value and driving force behind what we want to achieve. The Dan Reed Network was always about forward thinking, progression, and challenging status quos. Musically and thematically, I think this song more than any other on the record encapsulates that.”

As for the accompanying music video, it is a clip from the short film written and directed by Reed of our humble hero of the story named ‘King’ played by Michael Abubakar, taking care of his nightly janitorial duties in the Supernova Cabaret Club, while the Bar Manager ‘Goldie’ played by Dashi Stardust, dances off the stress at the end of a busy night.

On the new album Let’s Hear If For The King, The Dan Reed Network return with a collection of their distinctive brand of exhilarating rock, funk, and soul. The highly anticipated sixth studio album is DRN’s first since 2018’s Origins album.

Let’s Hear It For The King comes full circle to the band’s original vision statement – to challenge beliefs, smash down existing protocol, and build something new out of the shrapnel.

“This is the heaviest, funkiest and most melodic DRN album to date,” says Dan Reed. “These songs are the strongest representation of the band’s sound that we’ve ever created. You have been warned!”

Not for the faint-hearted, the long-awaited new DRN album pays tremendous detail to infectious melodies, provocative lyrics and honours their shredding funk rock roots. The new album is targeted at visionaries who want to be part of, and bear witness, to the next step in the Dan Reed Network’s artistic evolution.

Available to pre-order from the official DRN store www.danreednetwork.tmstor.es, Let’s Hear It For The King will be available as a limited edition DRN LHIFTK box set, limited edition coloured vinyl, and much more. Dan has even created personalised, hand-written lyric sheets for each song that will be randomly placed inside the limited-edition box sets. Happy hunting, everyone!

“The new album snarls and bites,” says an enthusiastic Dan Reed. “We wanted to cut our teeth alongside some young, high-energy bands, so who better than Reckless Love and Collateral. Those boys can rock. Anyone who’s seen DRN live knows that’s where we come to life. We’re ready to deliver a lot of energy and give the audience a direct shot of funk n’ roll!”

Tickets for all Dan Reed Network concerts are available at www.danreed-network.com/tour. 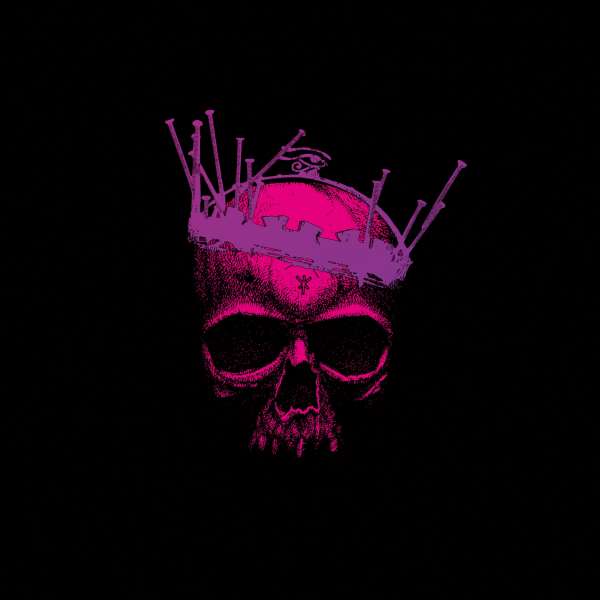